A last Supper with "The Last Supper" | Exclusive Private Access 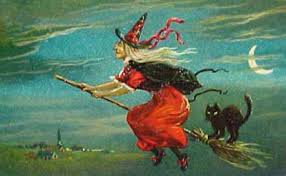 While Italians love Santa Claus—or Babbo Natale as they call him—they also boastan older, more native gift-giver, La Befana. Like Santa sheslips down chimneys at night to leave gifts for dutiful and obedient children. But there the likeness ends. The Santa we know today was born in New York in the 19th century, a reimagining of the Dutch Sinter Klaas (New York, we remember, was originally a Dutch colony). With his bright red suit and corpulent stomach, Santa is a walking symbol of American prosperity and novelty.La Befana, on the other hand, has roots that go very deepin Italian and European culture. And while Santa is a “jolly old elf,”La Befanais a witch.

Miracles happen: play and get St Peter views at Roma GC and spy 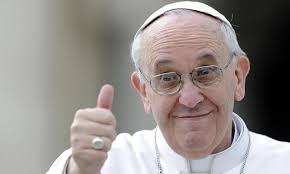 A strange and—dare we say it—miraculous transformation has

occurred in the Catholic Church in the last eight months. An

institution that for decades has been plagued by sexual abuse

scandals, and accusations of unbending conservatism, has suddenly become an unlikely

source of hope for an unlikely group of people: the world’s dreamers and idealists. 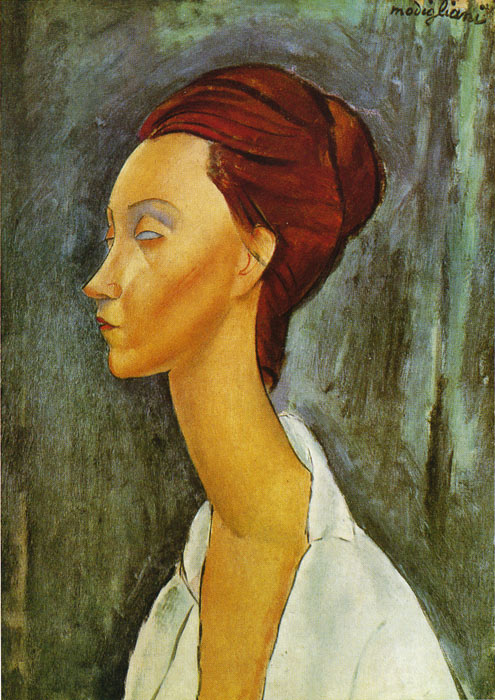 It is 1906, and Italy’s answer to Modernism—the painter Amedeo Modigliani—has just arrived in Paris. Among the penniless bohemian artists of Montmartre, the flashy 21-year-old Italian, from a once-rich but now impoverished Livorno family, cuts an aristocratic figure indeed. “There’s only one man in Paris who knows how to dress,” says Pablo Picasso of him. Modigliani turns heads with lavish get-ups he can barely afford—including one particularly memorable chocolate brown corduroy suit. A handsome man, he’s constantly fawned over by women. Fernande Olivier, a former mistress of Picasso’s, once described Modigliani as so “young and strong… you couldn’t take your eyes off his beautiful Roman head with its absolutely perfect features.”

Behind these perfect features, however, burn both relentless ambition and a powerful obsession with artifice. After a year in Paris Modigliani completely abandons what he calls his “dirty bourgeois” sensibilities to become the “bohemian’s bohemian,” deliberately outdoing his fellow artists in poverty, dissipation, and slovenly habits.

The Argentario Golf Club features 18 panoramic holes who dominate the sea and the lagoon of Porto Ercole. 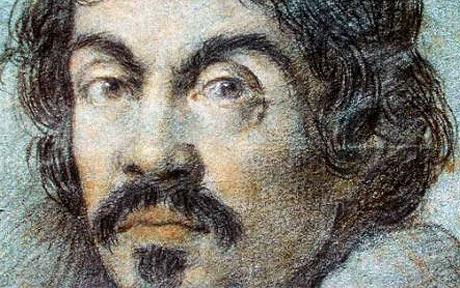 At the height of summer, 1610, a man was walking through the

malaria-infested region of the Maremma, when he collapsed on

a beach near Porto Ercole, Italy.

of town. News of his death quickly reached Rome. This man, the painter Caravaggio, was already