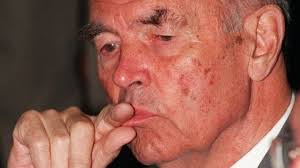 the Via Rasella in Rome.

It was planted by an Italian Anti-Fascist group “Gruppo

d’Azione Patriottica” (GAP), one of the many underground organizations

Golfers play Golf Ugolino in Florence, and sip Chianti at the historical residence of Vignamaggio, where Da Vinci's Mona Lisa was painted. 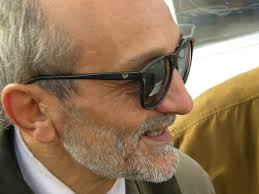 He’s variously identified himself as the “Lone Ranger,” the

“Sherlock Holmes” of the art world.

He’s shocked us—thanks to his keen PR instincts, and sense of

of having solved the “great mysteries of Italy’s past,” usually accomplished by disinterring famous 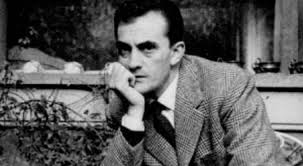 Story ends with girl in other man’s arms. Roll credits.

Such is the basic outline of a tale that, probably old as humanity, has certainly been popular in 20th century cinema. The seed is the novella by Russian writer Fyodor Dostoyevsky, White Nights,

Recently, Tabita and I participated in the very first "Criterium of the Past", a team race on vintage bikes through the historic center of Bassano del Grappa. Criterium was organized by aficionados of the Bassanesi Historical Cycling Group and the Veloce Club Borgo Brocchi, to "promote urban cycling in all its forms and revitalize the city center".

The race kicked off at 19:45, slightly later that the planned 19:30. It was announced by a 1970's megaphone, in full agreement with Criterium regulations, which ban all modern equipment and technology. (Even watches are not allowed!). The only bikes permitted are those produced before or during 1987. The same rule apply for clothing, the ideal being to match your attire as closely as possible with the era of the bicycle being ridden. 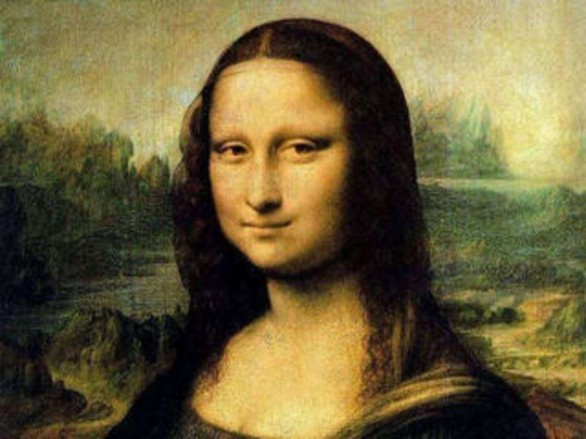 At some point between the years 1503 and 1506 a Florentine noblewoman named Lisa Gherardini, wife of Francesco del Giocondo, sat as a model for the painter Leonardo Da Vinci. The product of this sitting—now the world’s most famous painting, the Mona Lisa in English, or La Gioconda in Italian—turned 500 not so many years ago, an anniversary difficult to fix because Da Vinci worked on the painting at least until 1517, perpetually retouching the Mona Lisa’s famous smile, and never completing it to his satisfaction.

That Lisa Gherardini, or Lisa del Giocondo, is in fact the model for the painting has not been conclusively proven, but remains the consensus of most art scholars today. Da Vinci’s first biographer, the Renaissance art historian Giorgio Vasari, wrote in his 1550 biography that “Leonardo undertook to paint, for Francesco del Giocando, the portrait of Mona Lisa, his wife”—“Mona” being an abbreviated version of “ma donna,” or “my lady.”