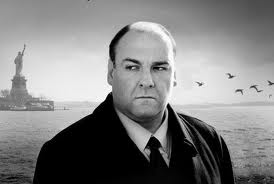 The gangster, or mobster, has become one of America’s most enduring cultural tropes. The genre of the gangster film rivals even the Western as one of the most formative narratives of 20th-century America, and was born of the rise of organized crime in the 1920s and 30s, following the 18th Amendment of the U.S. Constitution, or Prohibition. 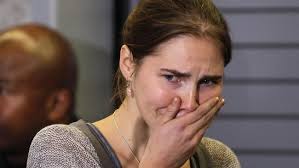 On the night of November 1, 2007, a young British exchange student named Meredith Kercher was sexually assaulted and murdered in her apartment in Perugia, Italy. Over the next few days, as the Italian police interviewed witnesses, they began to focus their attention strongly on one of Kercher’s flatmates, a young American exchange student named Amanda Knox, and her Italian boyfriend, Raffaele Sollecito.

The pair were interviewed over several days, separately and for long periods of time, ostensibly as witnesses, and without lawyers. What the police failed to tell the couple, however, was that at 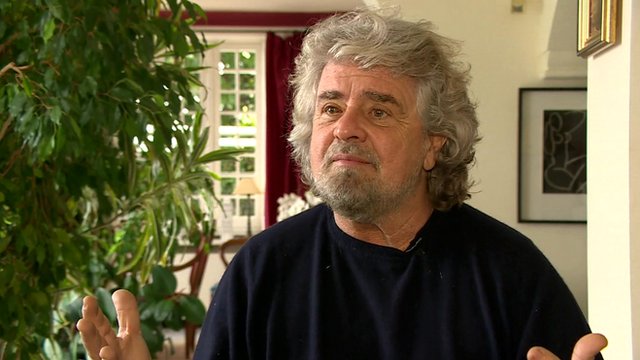 Two policemen were shot and seriously wounded, and a pregnant woman suffered minor injuries, when a gunman allegedly working alone opened fire outside of the Prime Minister’s office in Rome on Sunday, trying to get closer to the politicians who were his real target.

Mr. Luigi Preiti, a 49-year-old man from Calabria, committed his desperate act of violent protest on the very day that a new Italian government was being sworn in, following three months of political paralysis in Italy.

IF MUSIC BE THE FOOD OF LOVE…

Ever notice how many so many of Shakespeare’s plays are set in Italy? Romeo and Juliet, Othello, The Merchant of Venice, Two Gentlemen of Verona, The Taming of the Shrew. And then there are the Roman plays: Julius Caesar, Titus Andronicus, Antony and Cleopatra, Coriolanus… 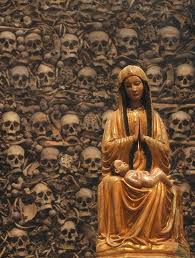 Puglia, heel of Italy’s boot. Known for its seafood, trulli, olive groves, and crumbling Spanish watchtowers. But who knew it was also the root of our modern mythology of horror, the source
of our most popular and enduring tales of “things that go bump in the night”?

Otranto, a humble Pugliese town on the Adriatic, is the setting of the first Gothic novel ever written, The Castle of Otranto, which directly influenced and inspired future Gothic classics like Mary Shelley’s Frankenstein, Bram Stoker’s Dracula, and the works of Edgar Allan Poe.

The Castle of Otranto was written by Horace Walpole, son of an English Prime Minister. Walpole wrote the novel possibly