THE SECRET FOR A LONG AND HAPPY MARRIAGE 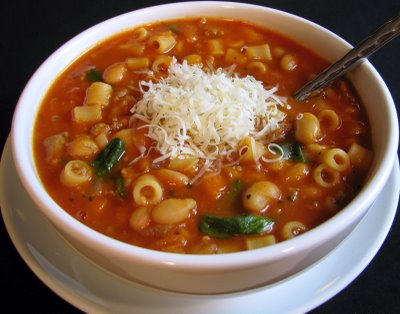 The recipe for longevity and happiness seems to be simple in Basilicata, an undiscovered Southern Italian region, which lies on the arch of the boot of Italy  “between the toe and the heel.”

Basilicata, or Lucania, as the locals call it, is a little-known region even among Italians, a treasure chest of small villages perched on hill crests, surrounded by white canyons and open green valleys, and dotted with Greek and Roman ruins. At its southern extent a flat line of fabulous, almost deserted, white and gold sandy beaches kiss the Mediterranean. A country rich in medieval traditions—half Christian, half Pagan—Basilicata abounds in local festivities and family feasts, where the sharing of food, prepared by the women and cooked by men, is always paramount.

The main town of Matera has been gaining popularity among tourists since 1993, when the Sassi di Matera were named a UNESCO World Heritage Site. The Sassi, literally “stones,” are troglodyte dwellings thought to be the first human settlements in Italy. Because of the general poverty characterizing the region, these houses survived largely unmodified for millenia, and were lived in as recently as the 1950s. After years of being abandoned, the caves were revitalized by the locals and turned into a wonderful and unique tourist attraction.

Basilicata is also the place of origin of Agostino Coppola, the immigrant grandfather of the legendary film director Francis Ford Coppola. Growing up hearing family stories about Agostino’s hometown Bernalda (or “Bernaldabella”), a young Francis couldn’t help imagining Basilicata as an almost mythical place, full of mysteries and hidden treasures.

Finally, he was able to return to his Italian roots in 2005, when he bought a magnificent palace in Bernalda, called the Palazzo Margherita. He renovated it and turned it into a boutique hotel, which opened its doors in 2011.

The hotel boasts a wonderful restaurant, “Cinecittà,” specializing in local cuisine such as rechietelle, a short pasta made like a small ear, lamb prepared with chicory, tomatoes and cheese, and lampascioni fritti, a local variety of baby onion, sliced thin and deep-fried.

But the restaurant’s obvious signature dish is the pasta e fagioli, which, according to Francis’ 95-year-old uncle Anton Coppola, is “The secret of longevity in a marriage… however it has to be condita correctly with the right olive oil, and then pepperoncino, and then a nevicata, a snowfall of parmesan cheese.